Peace Now and the Spy that Came in from the Cold

Peace now and always is a better state of mind! Fear is a state of mind. Looking back the external stimuli dictated my reactions for what seemed an eternity.

As a child of the 60’s and 70’s at the forefront of my mind from the media was the cold war. The nightly images from Vietnam were chilling and perverse as anything on the internet today. The movies of the day carried thru these themes and as a child in Wellington, I would always go to the flicks on a Saturday afternoon matinee to see the latest blockbuster. The Spy thrillers with the suspense they carried always intrigued me! The images of the spy drop at Checkpoint Charlie with the slow walk, the nod of acknowledgment of spies, as they walked past each other made me sit on the edge of my seat. 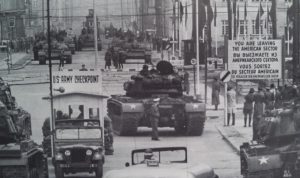 The cold wall was still in still going when I joined the NZ Army in 1986. We learned of soviet doctrine the makeup of opposing sections, platoon’s, companies and battalions there weapons and tactics. Then one day it was over or so we all thought!

While working at Inland Revenue I investigated people and learned to understand their makeup, what to expect, there habits and routines. All with the objective of ensuing they had returned the right amount of income.

When I went out on my own in 1997 I wanted to specialise in forensic accounting but alas it did not take me long to realise that the market that I had to project myself into was too small. Instead, I concentrated on small and microbusinesses. I also started to realise with the conversations I had with people how much the hated the Government and the way it operated in the tax field with its passive aggressive use of fear! I had to be very careful that as the messenger I was not tainted by this!

4 or 5 times a year I would have different people coming into my office with the same problem in that they had never furnished anything thing to Inland Revenue and wanted to put it right! Yup the spies were coming in from the cold. Huge amounts of work would be done, and the information passed via tax returns to Inland Revenue. I did a lot of reconstruction involved and developing systems was done to achieve the results. The client kept out of jail, I made some money and the revenues insatiable lust for money was satisfied.

I soon found that something in my makeup always wanted that edge that next big moment of suspense. I had to start dealing with it as I knew that you can’t live on the edge. I started yoga and meditation as well as developing digital systems to assist me to produce financial statements quickly and efficiently as well as communicate with clients no matter where they were. I also took up Toastmasters to improve the quality of that communication. All of this was to reduce the risk of miscommunication as well as the stress of not getting it right.

I started to see the person behind the client and be more self-aware, because of the changes I had made to myself. I saw their stress, a few suicides, a few busted marriages, the anguish, and sometimes relief as their fears were allayed. I do a lot of sign posting to assist people to get their options right. Fear can mean two things F@@k everything and Run or Face everything and rise. I try to coach people into rising always looking for the positive rather than the cynical darkness they see in the Government. I found that people coming to see me just wanted peace. I found it was a matter of there own perception in that peace begins with themselves and while possessions might have to be sold to pay to the government that in the end, if they have food warmth shelter and love they will have peace.

Half of Anywhere Business Network 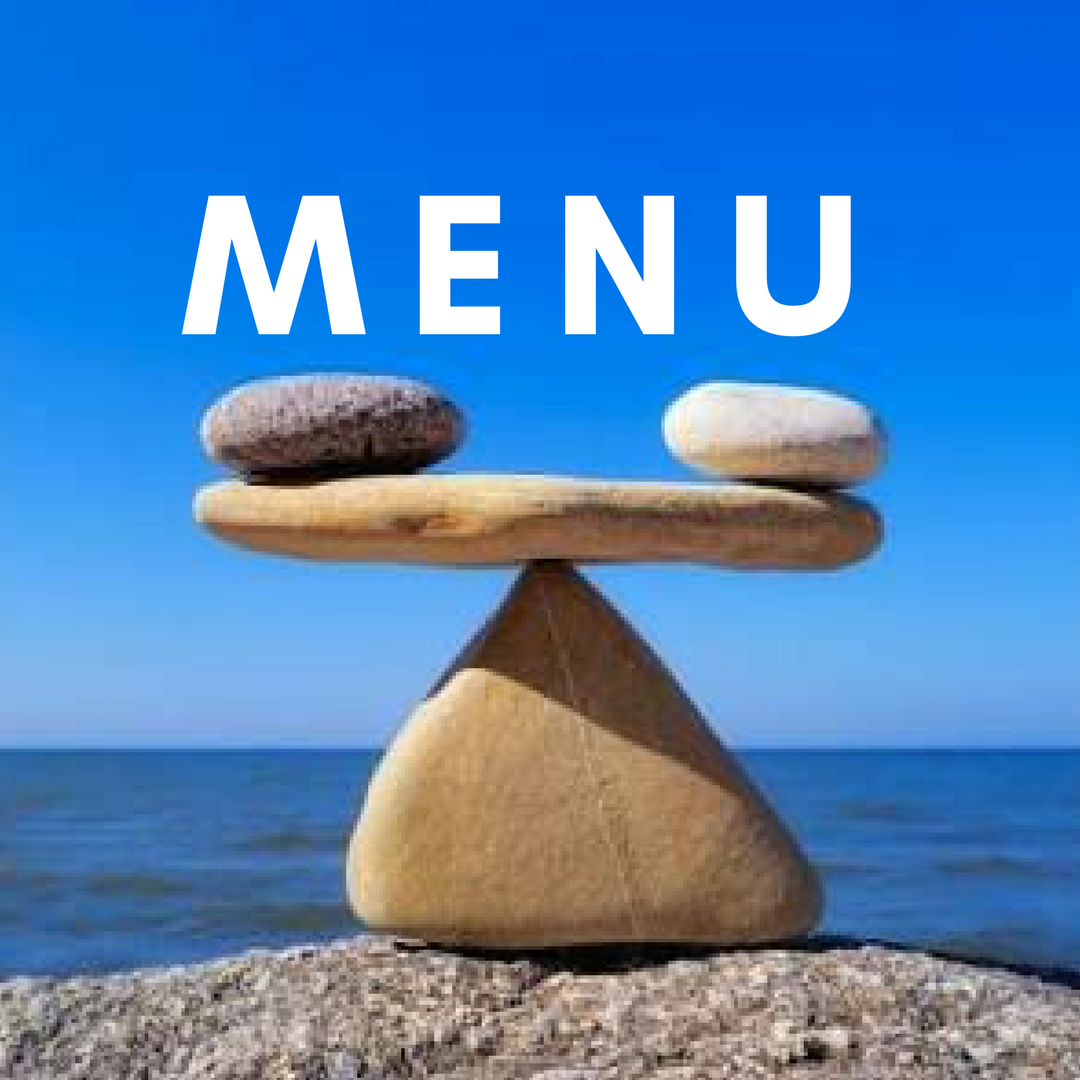